The evidence is shows that cannabis has anti-cancer effects, particularly CBD (Cannabidiol). Human trials are prohibited in most of the world, but animal trials show tremendous promise.

CBD works its anti-cancer effects by triggering cancer cell death through autophagy and apoptosis, preventing those cells from dividing and spreading, and preventing new tumors from growing a blood supply. CBD has been shown to inhibit a wide range of cancers including glioblastoma  type of brain cancer), breast, lung, prostate, and colon cancer. Remarkably, cannabinoids selectively kill glioma cells while protecting healthy glial cells. One team of researchers wrote the following:

“With its lack of systemic toxicity and psychoactivity, cannabidiol is an ideal candidate agent in this regard and may prove useful in combination with front-line agents for the treatment of patients with aggressive and high-grade glioblastoma tumors.”

Dr. Bonnie Goldstein writes in her book “Cannabis Use for Pediatric Cancers,” about a teenager with aggressive osteosarcoma and lung metastasis for whom there was little remaining hope. She started him on a regimen of sublingual high-dose THC/CBD oil, and then had him resume his chemo. He immediately gained weight and stopped using opiates for pain. After three months of cannabis treatment, bone and PET scans revealed no evidence of disease. At the 18-month point in cannabis treatment (and one year off chemotherapy), he still showed no signs of disease and had resumed a normal life.

Dr. Goldstein shared yet another case of a toddler with leukemia who had such horrible side effects from chemo that he could not eat or sleep and was rapidly losing weight. Just a few drops of CBD/THC oil allowed him to eat, sleep, and regain his normal weight with far better tolerance of the chemotherapy. 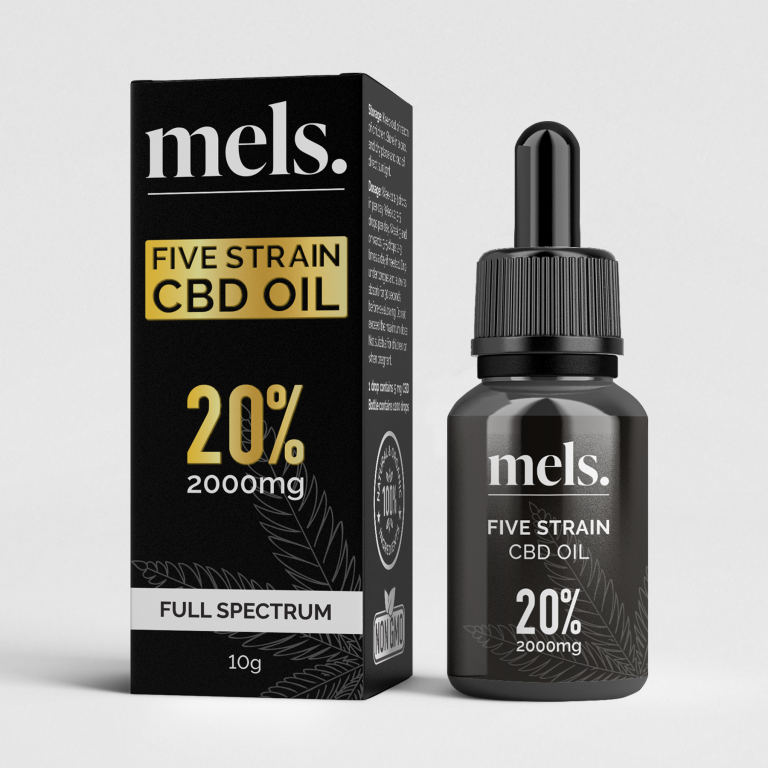 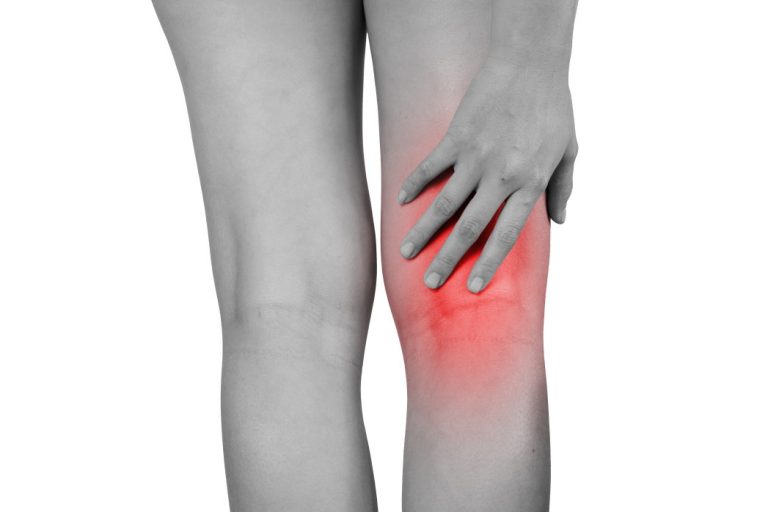 Almost all people are constantly being affected by inflammation due to factors such as environmental toxins, heavy metals,… 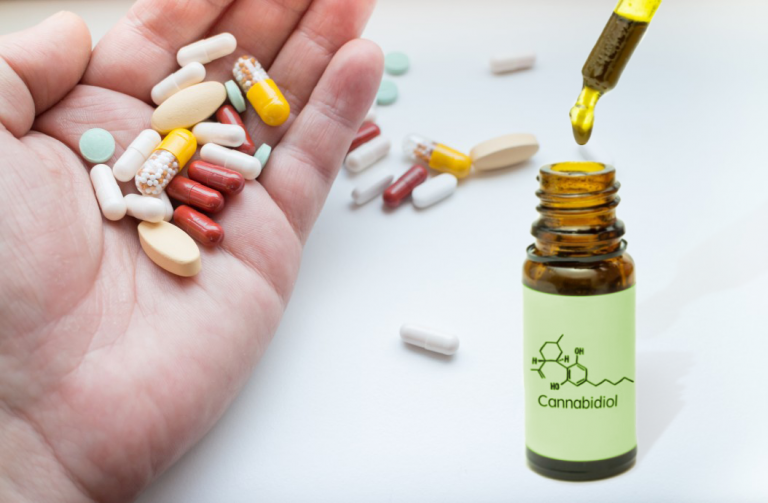 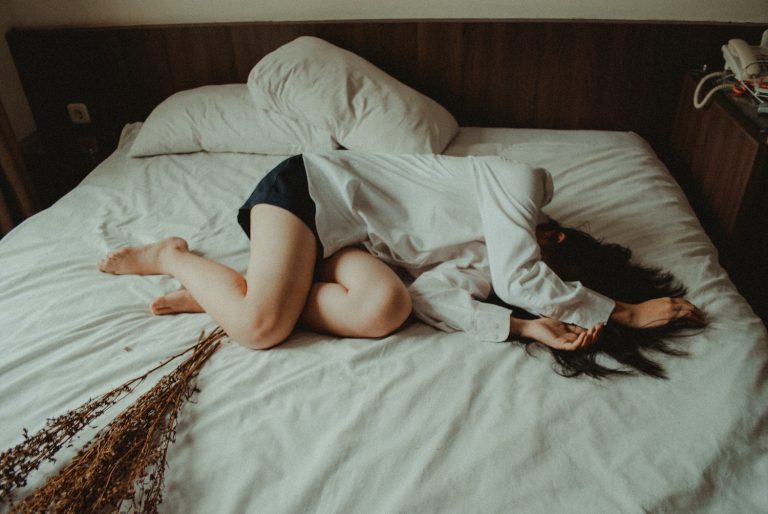 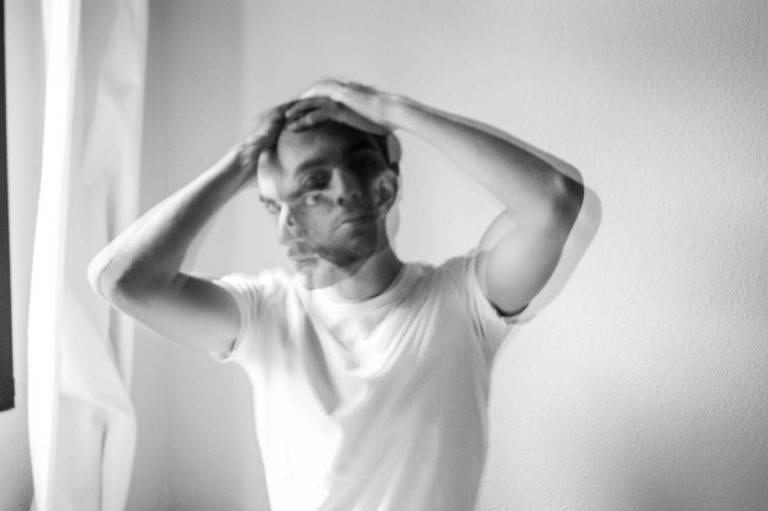 Anxiety is the most common mental health disorder worldwide, according to World Health Organization (WHO). Anti-anxiety medication such as…

Research shows that our microbiome (gut bacteria) is key to maintaining health.  It consists of all the microbes, bacteria,…